Heroes and Origins, Franchises and Reboots 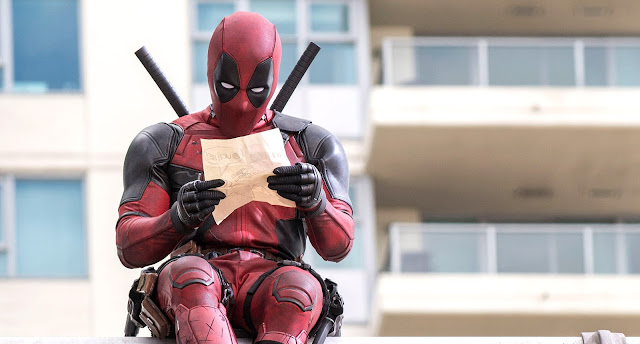 Random thoughts for the day, because Deadpool got me thinking...

Origin stores are popular because they feature a unique person learning to become something more than themselves. To fight the forces of evil on behalf of those who can't, even when it doesn't benefit them to do so. Or at least that's what most heroes do, but Deadpool isn't really a hero. Nevertheless at least some of the principles apply here. The part of the story that tells what drives a person to be heroic and how they ultimately become the hero is more interesting than the part where their heroism is the stuff of everyday life. That's why Hollywood keeps making and remaking origin stories.

Hero films tend to lose their way the longer they're allowed to continue because there is a continued escalation inherent in continuing their story. After a few films John McClain, for example, is no longer just a cop in a tight spot, forced to take down a group of terrorists to save his wife. In later films he becomes an over the top action figure hunted by a fighter jet while driving a big rig, and driving cars into helicopters in order to save the entire world. It isn't just the stunts that have to get bigger, the stakes increase exponentially as well.

Along with an escalating storyline there's an escalating production cost. As audience attention wanes, there's soon a point of diminishing returns, likely along with decreasing critical reception. Thus the franchise must be rebooted. Yet where Hollywood runs into trouble is remaking these franchises too often. Audiences are quickly fatigued by seeing a character's origin several times within the space of 10 to 15 years (I'm looking at you Spiderman). Even if these characters are likable enough to be made and remade many times, there needs to be enough time to miss them. 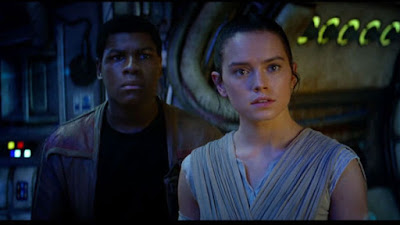 Then there is the curious case of the method behind reinvigorating franchises like "Star Wars: The Force Awakens" and "Creed." They're hybrids that manage to be both sequel and reboot. They are, perhaps, a new wave of the future. Take an existing franchise and pass the torch on to a younger generation. They were building to it in "Indiana Jones" (albeit poorly), and its now a proven method with "Star Wars" and "Creed."

Hollywood needs bankable stars playing familiar heroes. Franchises, sequels, and prequels are considered sure moneymakers because they appeal to an established audience. So rather than creating new heroes and villains the industry is flooded with franchise films. Even if this new hybrid method introduces new heroes, they exist in a familiar franchise. Yet that's not all bad. Marvel has found a way to prolong the life of their cinematic universe despite the fact that all of their films are following a similar pattern. Audiences are finding unusual comic book adaptations like "Guardians of the Galaxy" and "Deadpool" refreshing because they aren't the standard fare. In fact they serve to mock and play against the standard fare. They are breathe life into things just as all the comic book movies are starting to blur together.

Yet when it comes down to it, "Deadpool" was fun because of the novelty of it. For many there was fun in the shock value of the fact that it was willing to say and do things we didn't expect. It was an R rated comedy hero film with a comedic hero going up against the man who wronged him. Future installments will likely have to increase the stakes and continue its juvenile humor even at the risk of making us numb to its humor and shock value. We can only wonder how much the eventual reboot will have to mock this origin story and it's eventual sequel.
Posted by Zach Owens
Email ThisBlogThis!Share to TwitterShare to FacebookShare to Pinterest