Inspired by fellow Google+er: Ryan Tervo, here's a list of movies that I can and have watched over and over without growing tired of. I'm limiting it to 10 films (plus a few honorable mentions) because otherwise this list would go on forever. I'm leaving off the trilogies that would take up a lot of space on a short list like this, but know that series like Star Wars (the original trilogy), Lord of the Rings, Indiana Jones (minus numbers 2 and 4) and Back to the Future have been favorites for years. I'm not suggesting that these films are the best films out there, simply that they're films that I've watched over and over and continue to enjoy. It could be for their pure entertainment value, or because they strike a particular cord, whether stylistically or by subject matter that I find appealing. I'm also leaving off Christmas movies. They most likely deserve a spot on this list simply because they get watched year after year, but they would feel like a cheat. Those might deserve a separate list of their own one day. 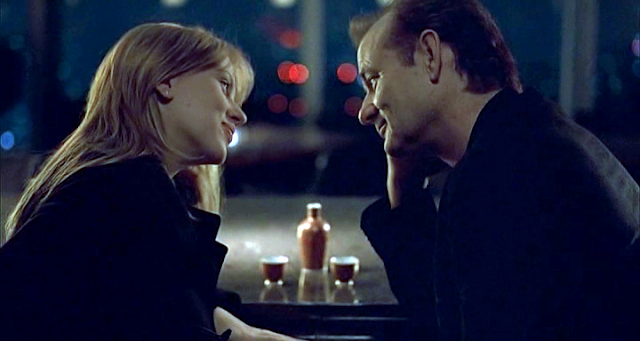 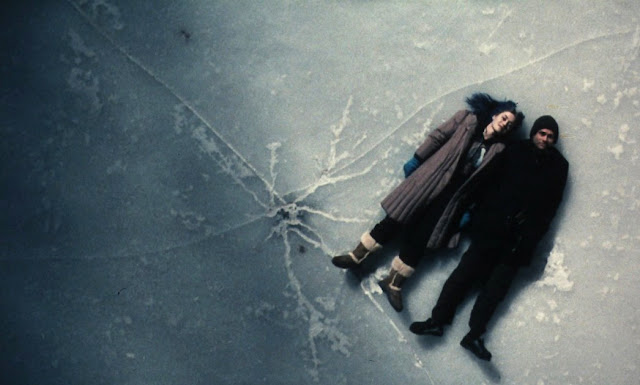 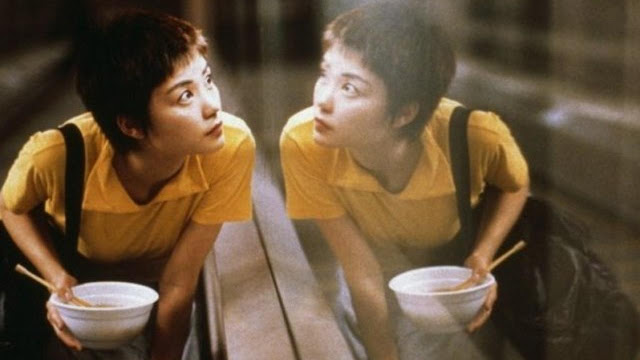 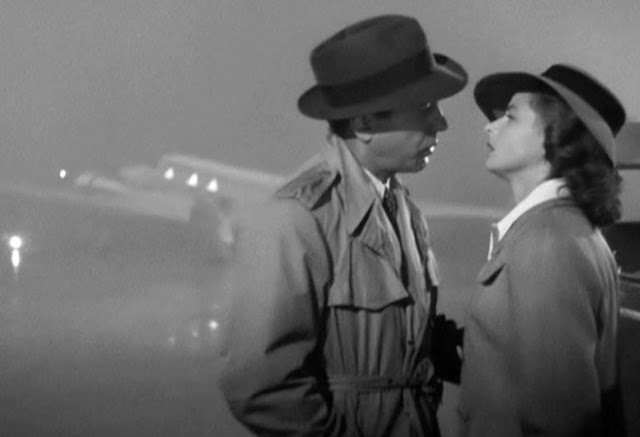 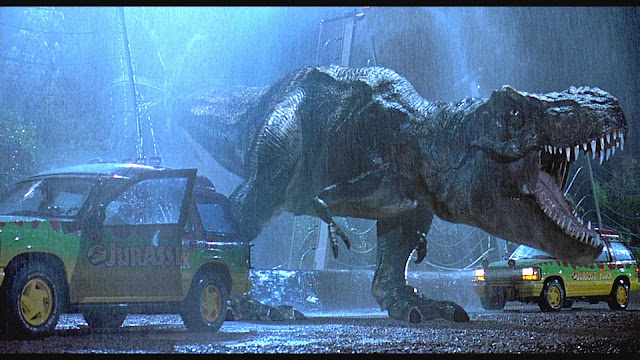 Oh man! have I already made it to 10? That's a shame. I could have kept going, but let's not go overboard. Instead I'll just leave you with some honorable mentions: