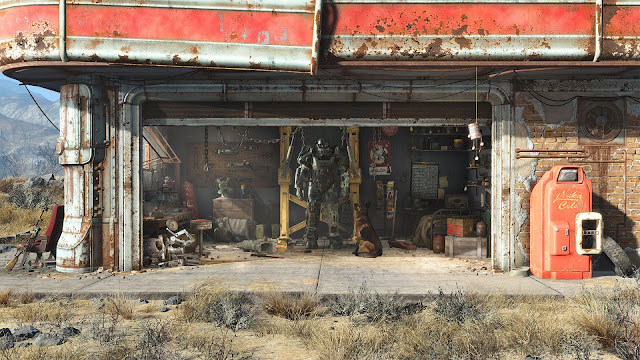 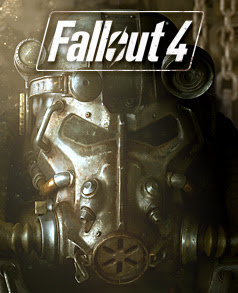 For the sake of people newer to the series, Fallout is such a big game with such a wide range of things to experience. It can be pretty overwhelming at first. So, with that in mind and about a weeks worth of Fallout 4 in the books, here's what I've learned.

These tips are mostly simple basic things that even a Fallout veteran like myself sometimes forgets.

Bottle Caps:
Caps are the Fallout world's form of currency, and sometimes they feel like they're in short supply, especially when you're first starting out. But there are many ways to acquire them.

Ammo:
The only thing more important than bottle caps is ammunition. Unless you're building yourself a melee character, you'll need ammo to use that shiny new (or rather old and rusted) combat shotgun that does incendiary damage. And you'll find yourself in a world of hurt if you run out of ammo just as a pack of mirelurks or feral ghouls come out of nowhere for a sneak attack.

Health and Drugs:
Fighting your way through a raider camp or that building full of Super Mutants tends to leave you a little banged up. Fallout 4 features crafting of food and drugs at cooking and chemical stations.


Combat:
The wasteland is full of people and creatures that want to kill you. They don't know why, maybe they just don't like the look of you. One thing is sure though, when they see you, they're going to attack you. As such, you'll find yourself in combat a lot, so you better get used to it. 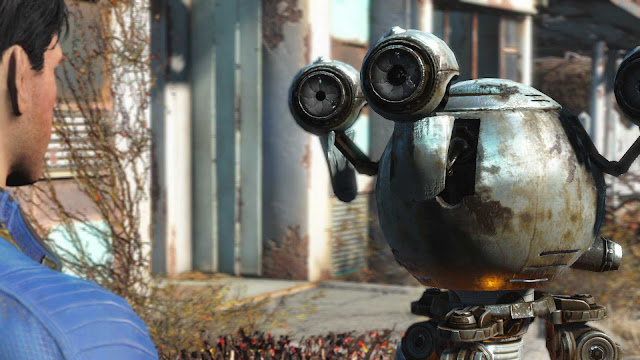 Companions:
Journeying the wasteland is far better done with a friend. Fallout 4 has lots to choose from and each tend to specialize in different types of combat. You can equip them with a fresh set of weapons and armor if you transfer some to their inventory and press the equip button. And some can even pick locks and hack terminals for you saving you from having to use your precious perk points on those skills. 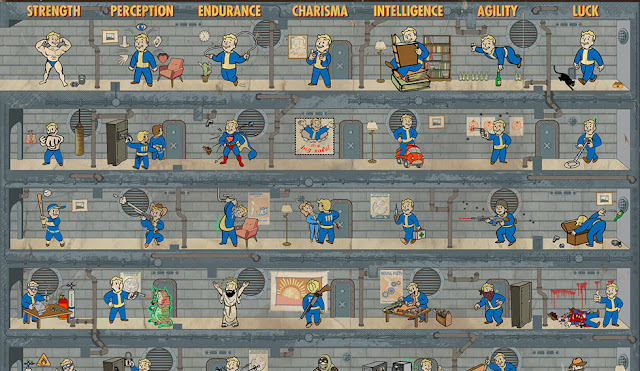 Skills:
Everyone builds their character differently, and the truth is depending on your play style, there really is no wrong answer. Having said that, it can be confusing and overwhelming to newcomers. Don't worry too much about how you aligned your points at the start of the game, you can always put more perk points into each stat later, and tracking down those collectible bobbleheads and skill books will help as well. In fact, I'd recommend against maxing any skill with your points, since you're likely to find collectibles to do that for you (it's worth exploring and finding these pretty early on).

It's also worth mentioning that the Luck skill tree might just feature the best set of perks from top to bottom in the game. Each skill tree has its throwaway perks, but none will better help you find more stuff and get lucky kills with bonus damage.

However, with all of that said, the three basic skills I tend to find most useful in Fallout (and even Elder Scrolls games) are Lockpicking (in the Perception skill tree), Hacking (in the Intelligence skill tree) and Charisma. They aren't the most glamorous and they won't make you a wrecking ball in combat, but they are typically the most useful. 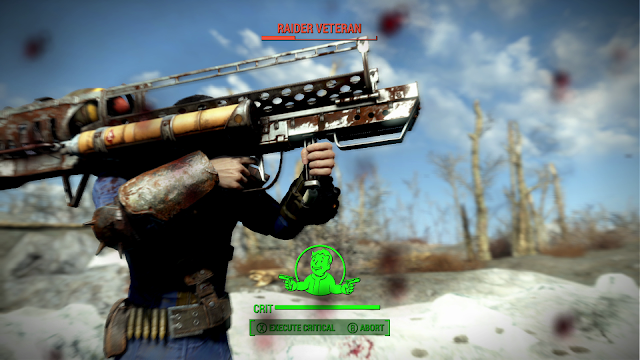 Additional Tips:
Fallout games are the types of games that you can chat with a friend about and discover you've both had pretty different experiences. The skill trees and the dialogue options (as well as some players tendency to shoot first and ask questions later) tends to make for some diverse experiences. It's a rich world that Bethesda has crafted, and despite its technical flaws, its one of the best games of the year. Hopefully these tips are as helpful to you in your journey as they have been to me.
Posted by Zach Owens
Email ThisBlogThis!Share to TwitterShare to FacebookShare to Pinterest
Labels: Fallout, video games