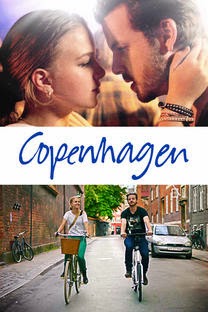 If I gave you a brief enough description of this film you'd think I were describing Richard Linklater's Before Sunrise or any other film involving a person travelling in another country and finding love. We get similarly beautiful scenery from around Europe, however this is a wildly different set of characters.

William (Gethin Anthony, who you may remember from Game of Thrones) is on a journey to track down his grandfather. His father has recently passed away, and William found old photos of his father as a child, and a letter written in Danish meant for his grandfather.

William had wanted to make a guys trip out of the occasion by bringing his best friend Jeremy (Sebastian Armesto) along. The plan was to wander across Europe staying in hostels and picking up girls all the way to Copenhagen where he would meet his grandfather and give him the letter. However, Jeremy ruins the trip by bringing along his girlfriend Jennifer (Olivia Grant), effectively making William the third wheel. Tensions run high because William is not only bitter at the fact that Jeremy ruined his trip, but also because William and Jennifer don't get along. 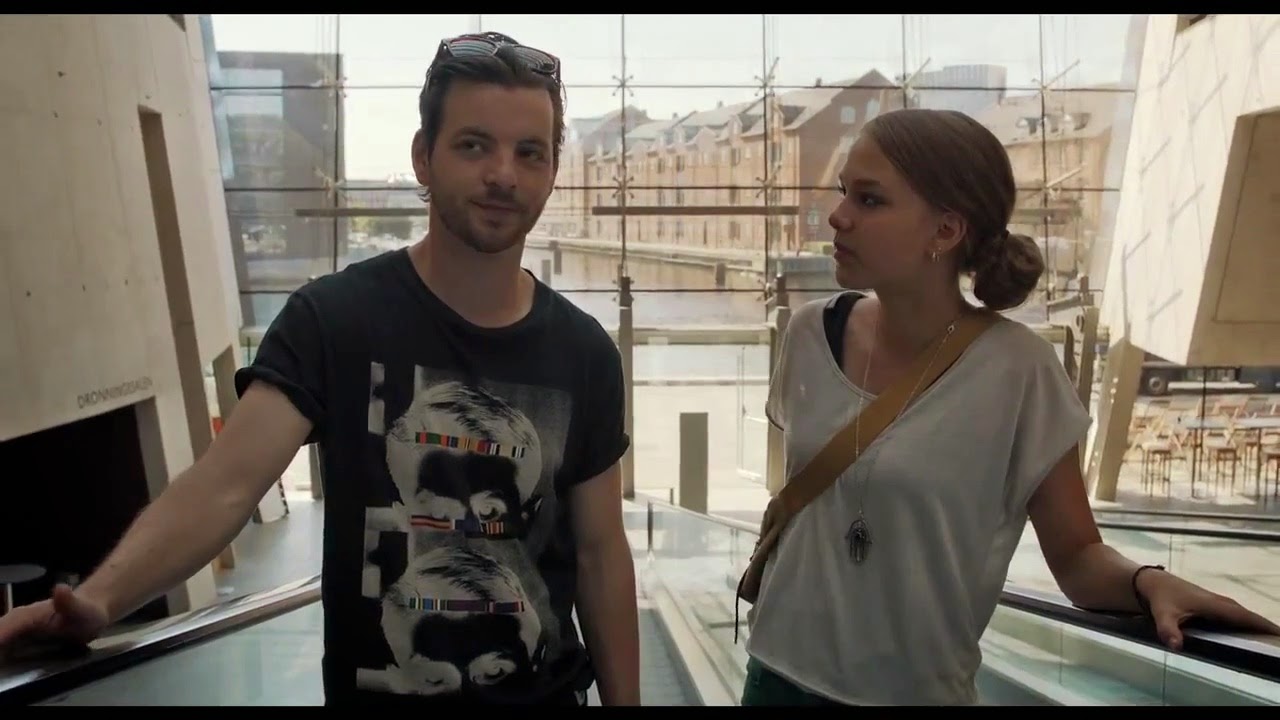 Since William doesn't know his way around, Effy offers to be his guide. They use the old photos to track down places his father had been as a child. They take a camera along and shoot pictures of William standing where his father stood.

William seems determined to see his grandfather, but we can't be sure why. We get the sense that he may not have been able to tell his father how he resented the fact that he wasn't there for him. In turn, he has the chance to find his grandfather and tell him that because he was a poor father to William's father, William's father was a poor father to him. As if tracing the lineage of bad parenting back to it's origin to place the blame where it belongs. 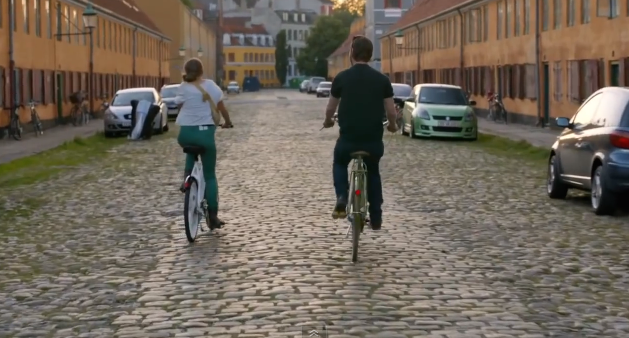 It helps us understand why he's a jerk to just about everyone he meets. He pushes away his friends, and yet Effy seems to have a calming effect on him. William is a rude, unsavory character, unless he's with Effy. She challenges him to try things he wouldn't normally try. She seems almost more focused on finding the grandfather than William. For her it's an exciting adventure. A mystery to solve. But she also enjoys being with William, despite his prickly nature.

After a while it becomes clear that they have grown to enjoy each other's company enough to want to continue the journey together even if neither of them have any particular need to do so. William shares with her the discovery and exploration of his father's past. They learn more about him, and why he is the way he is, together. 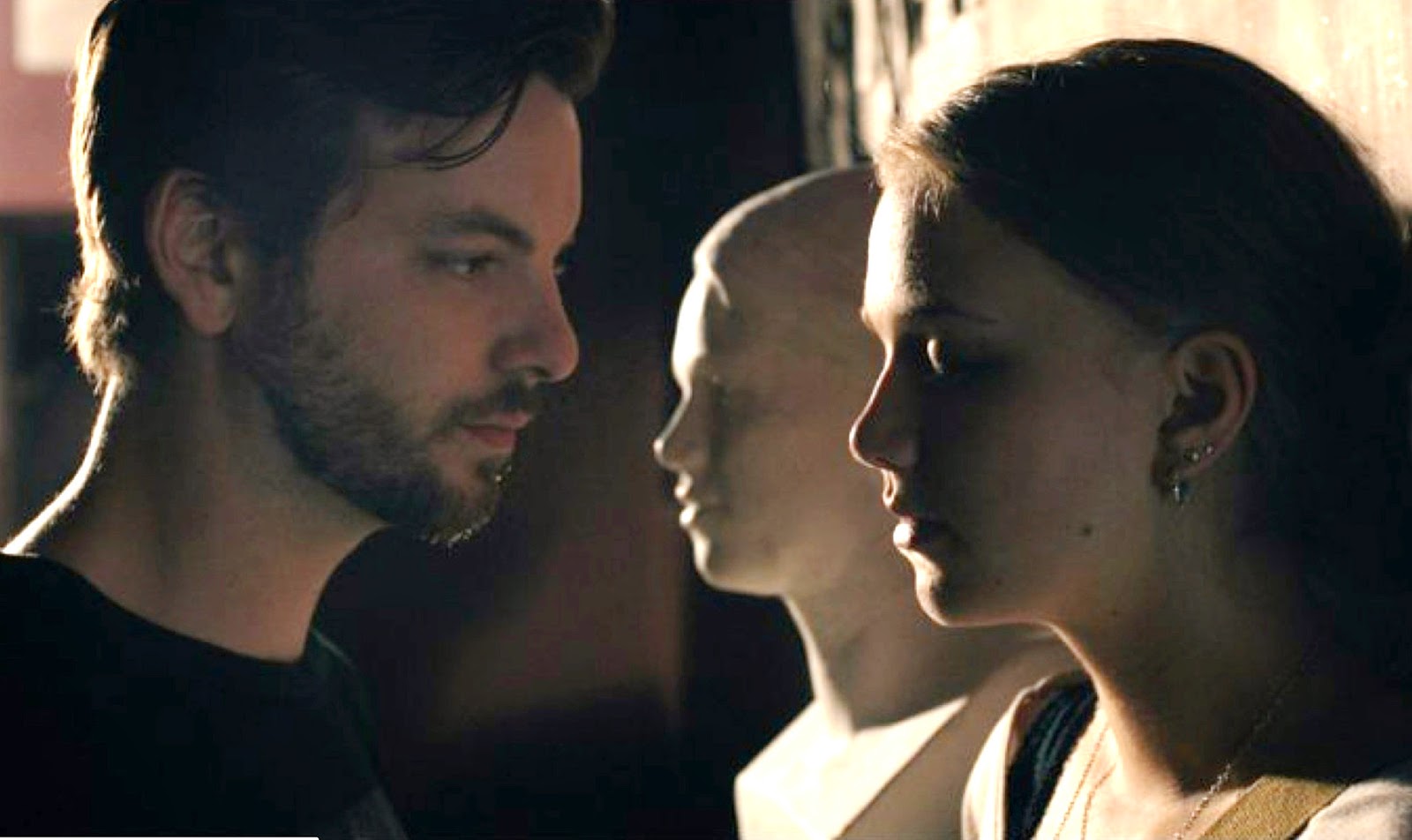 Effy isn't left out though. She develops into a fleshed out character as well. We meet her mother, and her mother's boyfriend. She shows William the ancient bust of a girl that looks just like her in a museum she's visited countless times. She tells him she's never told anyone about it before. The subtext is that she's visited it many times, and wondered at the significance of their similar looks. Who was she? and what does it mean? The film doesn't offer any answers, because sometimes life offers curious mysteries that don't have simple answers.

We're all a little messed up by our parents one way or another. They're both characters wounded by a lack of strong parental figures. They're able to bond over their shared affliction, and yet neither has the answers to help the other. But being there for each other helps nonetheless.

Eventually she admits that she's only 14 years old. William is twice her age. They realize that having a deeper relationship would be illegal, but by this time the feelings have already taken hold. The film doesn't shy away from acknowledging the age difference, and the conflict in the characters resulting from it. It also doesn't try to take a position either way as to the morality of the situation. 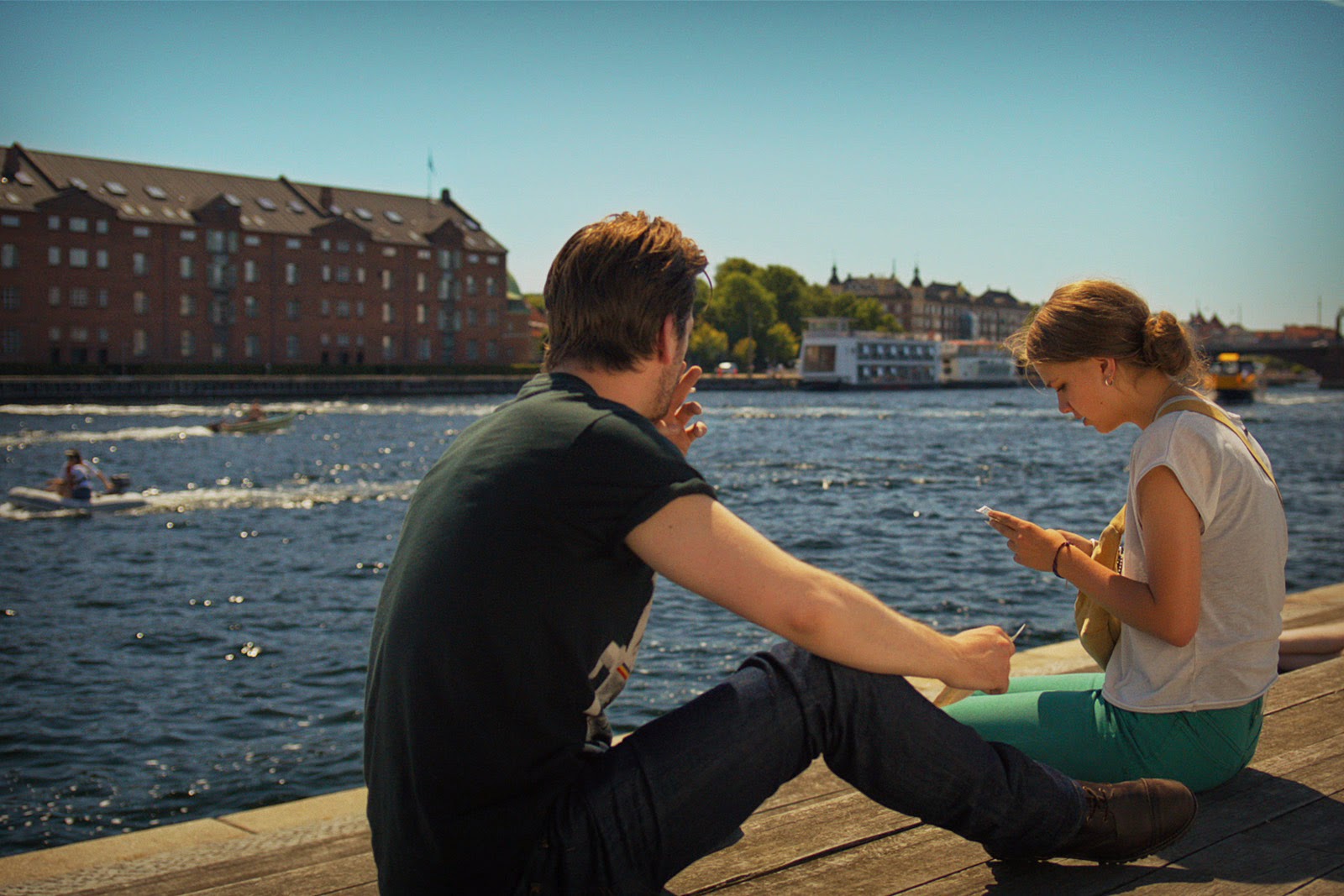 It's comical to see her interact with William from time to time. Clearly, Effy is more daring, and yet more mature than William, even at her young age. The lack of a father figure, in his case, seems to have left him in a state of arrested development. And while Effy helps William through a tough time, she can't clean up his act entirely. But she helped. He realized that both he and his father had been rebellious children, often crossing their arms in defiance, as if to say, "I don't need you, I can take care of myself."

The discovery of his father's past is freeing, but it's still up to him. Even growing up is something you have to do yourself. The film leaves the nature of their intimacy vague, allowing us to read into it as much as we choose to. The controversial relationship may turn many away from this movie, but director Mark Rosa doesn't say anything happened one way or the other. This debut film shows a mature level of craftsmanship. Rosa is a name to keep an eye on in the future. Copenhagen is an absorbing, well acted, well directed story with characters that show depth. Ultimately it's up to us to make up our mind about them.
Posted by Zach Owens
Email ThisBlogThis!Share to TwitterShare to FacebookShare to Pinterest
Labels: 2014, 3.5, drama, indie, romance, travel