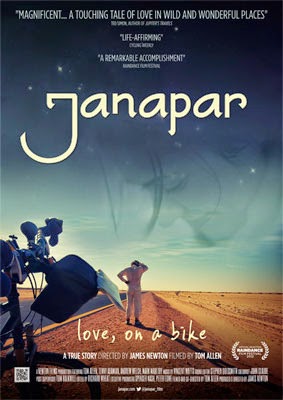 This film was originally released in 2012, and it made it's way around to various film festivals around the world where its been receiving quite a bit of positive attention. It just made it's way to DVD/VOD this year (back in January). It was available for just a few dollars to buy on Google Play where I picked it up (I like to Chromecast), but it's also available on Amazon Instant as well.

He was 23, and after graduating was working in web design before realizing he’d never be happy with a life spent sitting still. So he sets out for around 3 and a half years worth of life on the road. He’s able to convince a couple of friends to go with him, but after a while they decide they've had enough and return home leaving Tom to continue on by himself. 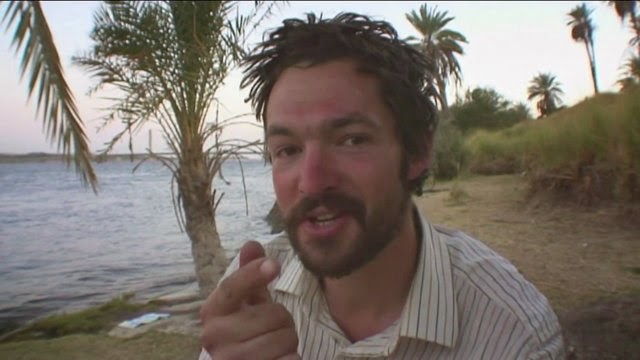 Along the way he meets an Armenian-Iranian girl named Tenny and decides to spend some more time than he ever realized he would staying in one place just to be with her. After realizing his visa is running out, he hesitantly leaves. But soon after leaving, he realizes how much he misses Tenny and decides to go back to her. While spending more time with her, he realizes that while he wants to be with her, he also doesn't want to give up on his dream of journeying around on his bike. So he buys her a bike so she can go with him, but he feels bad when he sees her struggling. He is very aware that he picked this life, but it was never something she was ready for. Despite that, she keeps a smile on her face. It's inspiring to watch her, despite the difficulty, keep a positive outlook. 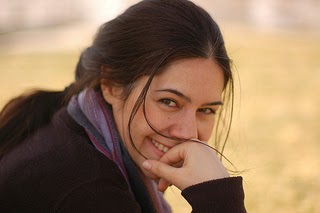 After travelling to her home to meet her parents, they realize they would never be permitted to continue riding together unless they were married.

It’s an adventurer’s journey. As any travel obsessed person knows the longing for travel never really leaves you, and while in your post college, mid 20’s that longing is especially strong. Tom is constantly torn between wanting to be with Tenny and wanting to be out biking.

There are the typical things you expect in a documentary of this sort, such as the many self indulgent shots of Tom talking into his camera. But there are also interesting tidbits like some discussion of cultural differences, and Tom reflecting on having met the many warm welcoming people in most areas he visits. One of the reason to watch any documentary of this sort is to see different cultures, and while we get some of that I wish there were more. Some of the best moments are when we see Tom interacting with locals from the various places he stops. 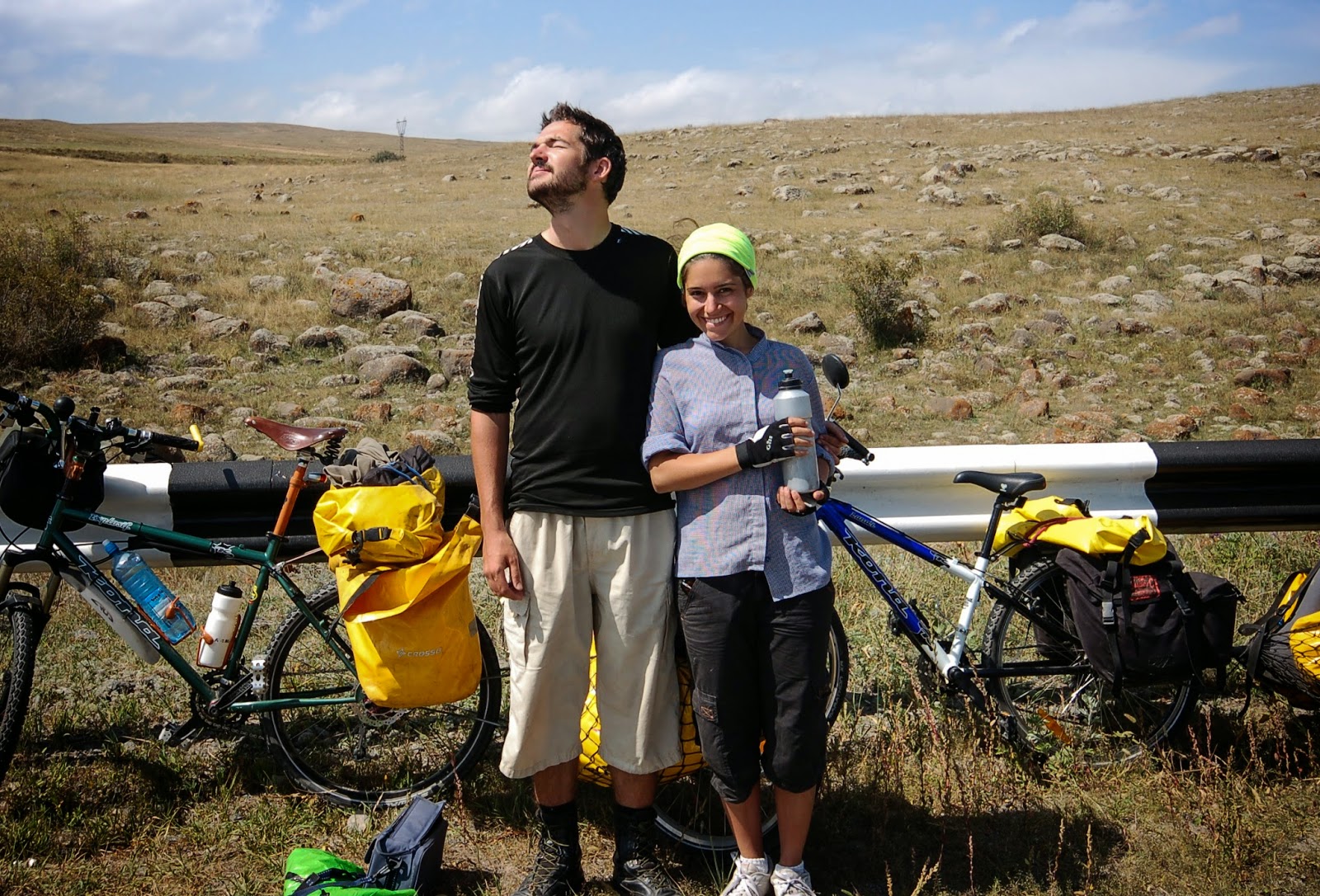 Tenny is a lovely, interesting person and we wish Tom would have spent more time shooting while spending time with her. We aren't really given much relationship building between the two of them, but that’s somewhat to be expected when the primary subject of the documentary is also the cameraman.

It doesn't feel like a professional documentary, there are no interviews with anyone, it feels like you are watching your friend’s vacation, turned wedding video.

If you’re a documentary fan, or a travel enthusiast you’ll probably enjoy this one, although you've also probably seen many films like this already. Either way it’s still entertaining and somewhat inspiring.

If having seen this makes you want to know more about Tom and biking/traveling in general, Tom writes a biking blog http://tomsbiketrip.com/
The story is also in written form. The book shares the same name as the film