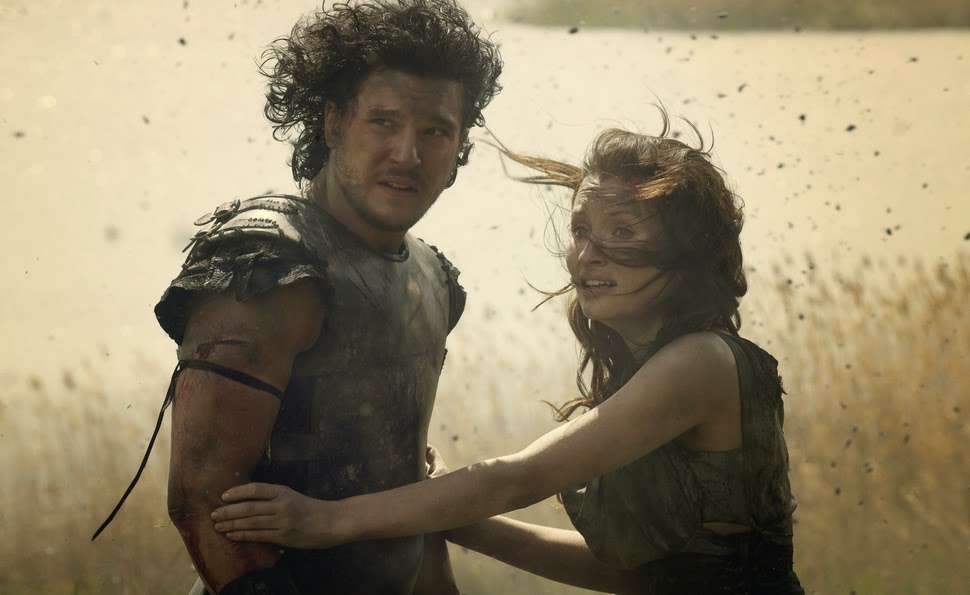 Yes this came out in February, I'm still catching up on movies I've missed so far this year.  It's probably still in Redboxes near you so let me tell you upfront... This movie is not worth your time.  It's a poorly edited piece of garbage.

The film starts out with the Gladiator references. It begins with a boy, Milo (Kit Harrington of Game of Thrones Fame) watching his family die at the hands of the Romans. He grows up to be a gladiator with a chip on his shoulder. He fights and kills his way up to the games that take place in Pompeii, where he meets Cassia. 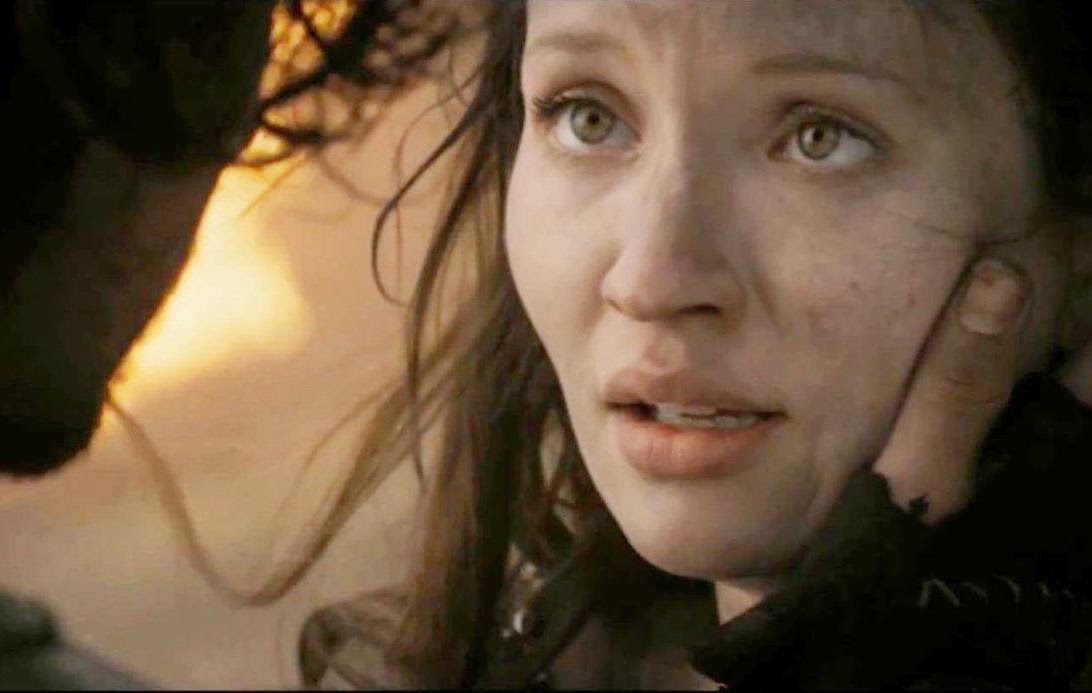 This is where things take a turn toward the Titanic side.  Cassia (Emily Browning) is the daughter of the most powerful landowner in Pompeii, Severus (Jared Harris).  Cassia has unfortunately caught the eye of Roman Senator Corvus (Keifer Sutherland).  He's a jerk to her and everyone else but he has a deal with Cassia's father to turn Pompeii into the most happening place to be.  Cassia and Corvus are somewhat engaged I guess, but she still has her eye on Milo.  It's the old poor man falling for rich lady who's trying to get away from her awful fiance trope. 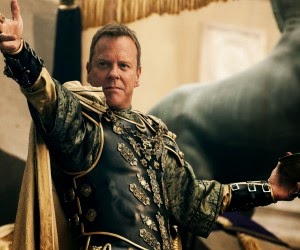 However, all of this is moot because of the imminent eruption of Mt. Vesuvius.  Despite what little time he has Milo somehow gets Cassia to fall for him, and win every fight he's faced with.  Again, this is all moot because everyone and everything is going to die when Vesuvius erupts.

The fight sequences in the Colosseum are ripped straight from Gladiator down to the lines of dialog.  Or if it isn't the exact same dialog it's the jist. They re-enact a past battle with gladiators, as if it's live theater, but instead of the battle going the Roman's way, the gladiators win.  There is even a line from Corvus saying, "This isn't how I remember it."  Then of course our hero throws something up toward the box where the leaders are watching, and then the gladiators are surrounded by guards.

It's as if the filmmakers didn't even care if it was a complete ripoff.  They literally pulled scenes straight from Gladiator to put into this film, but edited them condensing them down to fit before all the destruction takes place. 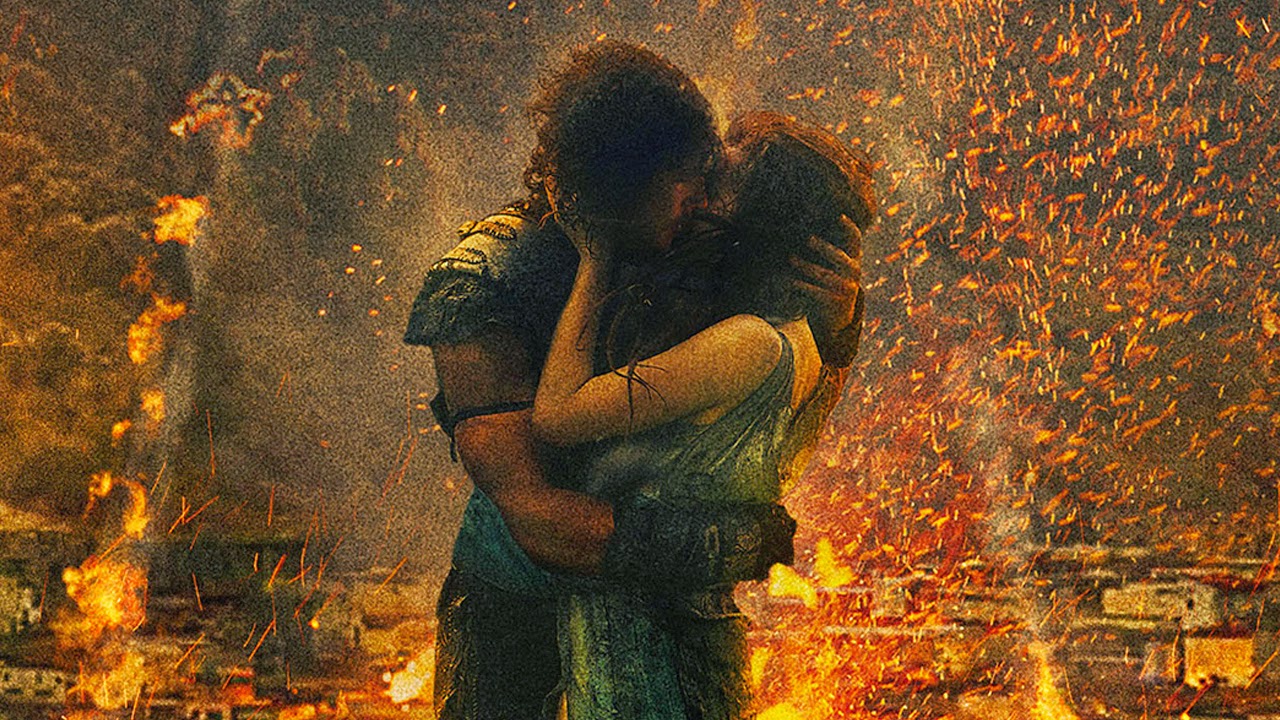 Soon after their victory, Vesuvius erupts bringing this film and all the miserable people in it to a fairly quick end.  If there had been a natural disaster in Gladiator I'm sure they'd have ripped that part off as well.

It isn't as though they had a bad concept for this film, it's just that that most of these ideas have been done before. Maybe not together in the same film, but they have been done before, and done so much better.  Even what they do rip off is done so poorly it sullies the good name of the film(s) it's ripping off. Both Gladiator and Titanic are 10 times the film that this one wishes it could be.

The fight sequences are edited beyond comprehension, and the overall film seems to be in a rush to get from beginning to end.  Despite having some decent ideas it lacks depth and substance. It had me on the verge of ripping my hair out because the editing was so bad.  The romance never feels genuine, and the characters never gain enough depth to be cared about.

Bottom line, don't waste money on this movie. If you find yourself curious, watch Gladiator and/or Titanic instead. Both of those are worth your time, this one is not.