How I Met Your Mother: "Last Forever" 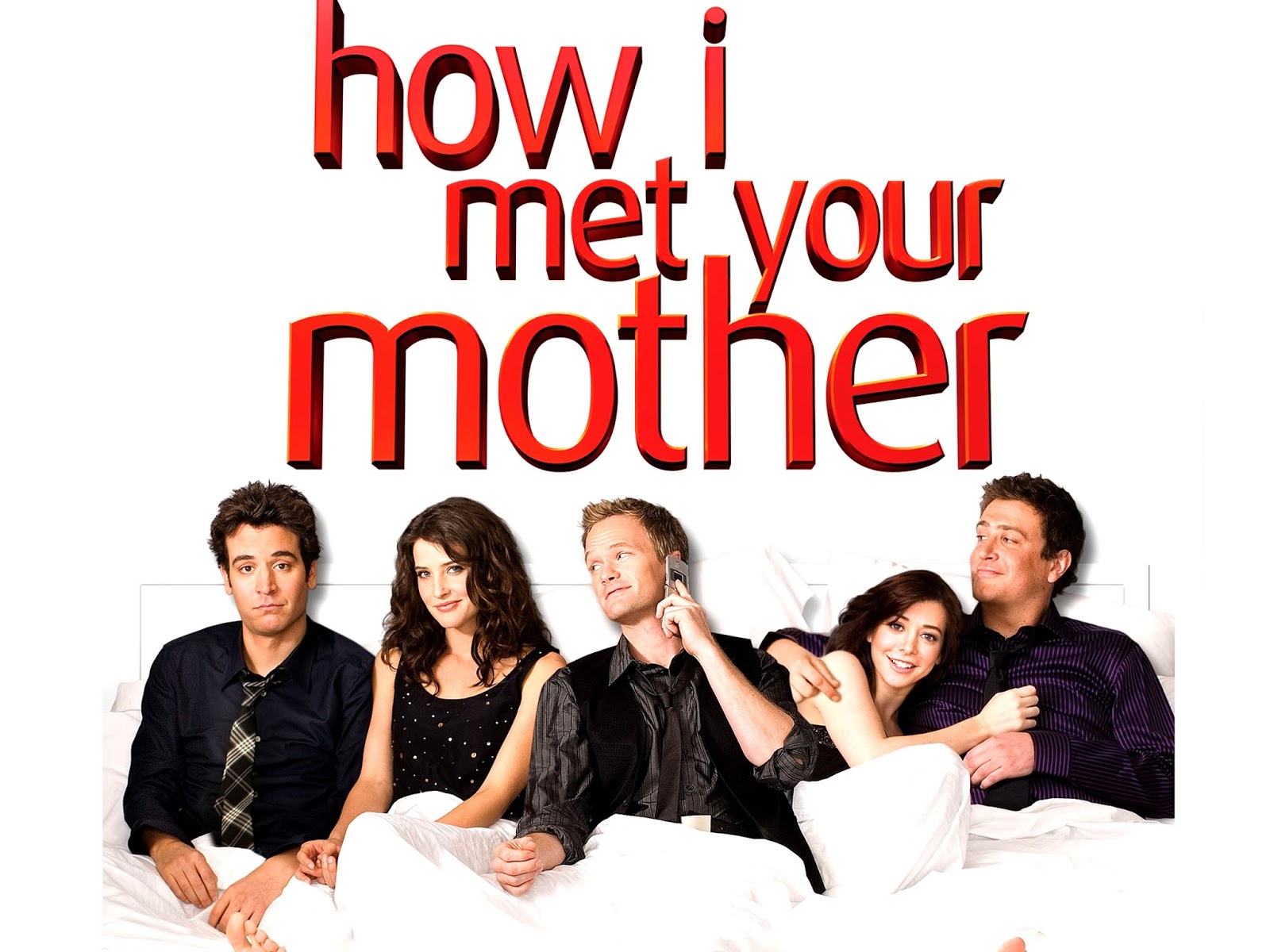 It's tough to wrap up a series. So tough that a lot of very good shows somehow still get it wrong.

The finale saw Barney and Robin FINALLY get married, only to turn around and divorce them a scene or two later.  Why did we spend so much time over the course of the series converting Barney from a playboy to the marriage type if they were going to hit the reset button and revert him to his old ways not even halfway through the last episode?  I don't know but after all his growth and maturation we've witnessed it did not feel satisfying, and this is coming from one of the people who didn't like that they were changing Barney's character so much over the course of the series.  I guess some consistency here would have been nice.  I never liked Barney and Robin together that much, it felt like too much of an alteration on both their characters, but once they committed so much time to it, it just felt wrong to see it all undone within a few minutes. 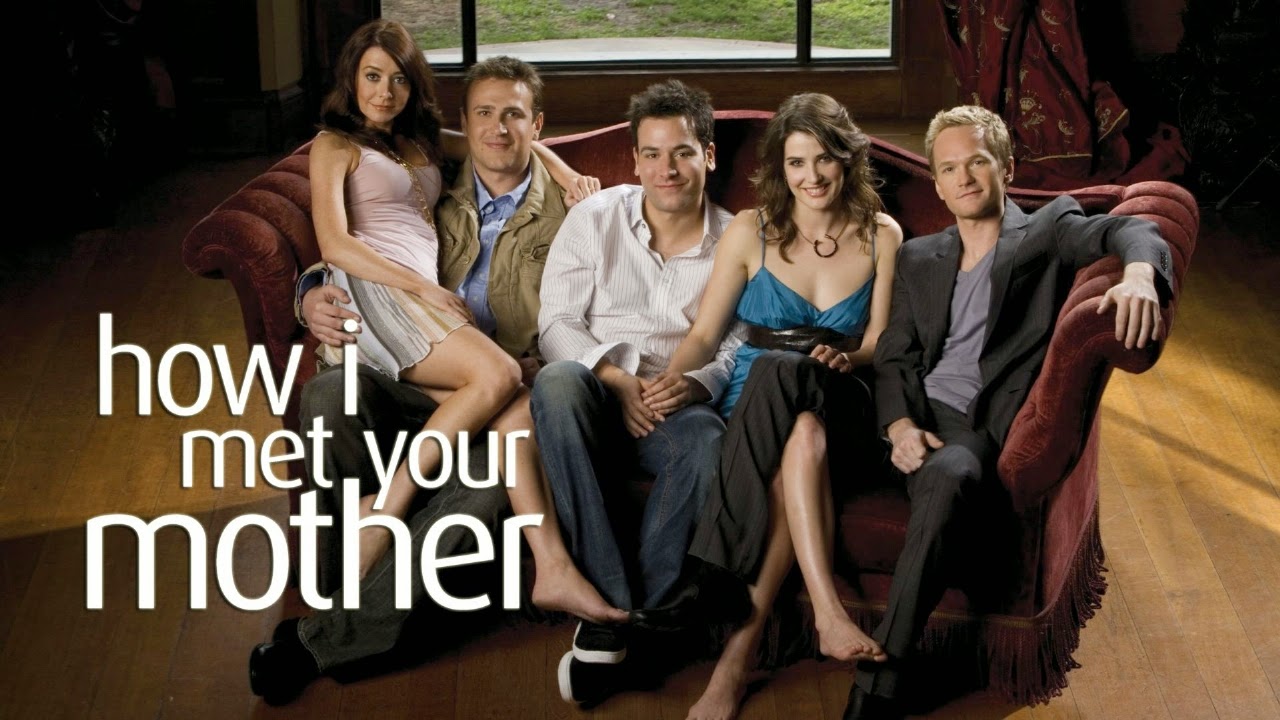 There were some nice moments here and there:  the "high infinity," the goodbye (even if it wasn't for real), the Halloween, and a much too brief goodbye to the old apartment, and a few others scattered throughout gave it some redemption but this was to me a disappointing ending to what was a disappointing last season.

There was essentially an entire season worth of content condensed down into one hour long episode.  Why waste so much time leading up to the wedding that didn't last, when they could have used this last season setting up the final scenes of this episode.

Let's review the important events of the final episode (in no particular order):

Now let's look at the final season (every episode except the finale episode)
That's it.  I know that some stuff does happen (mostly between Marshall and Lilly, and character growth for Barney that they reversed here anyway) but none of it was as important as all the points listed for just the final episode.

We've already spent too much time anticipating Barney and Robin's wedding to the point where the show could have been renamed "How Barney and Robin got married," so to make such a huge change of course at this point makes it all feel like a waste.

It's a huge mistake to stretch 2 or 3 days out over the course over 20 episodes when they know their final episode has to cover something like 15 years.  When you look at all the important things that happen in just the final episode it makes me wonder what the last season could have been if only they had devoted adequate time to these events.  Instead they jam packed them together in one episode and unfortunately, as a result, many of these moments fell flat. 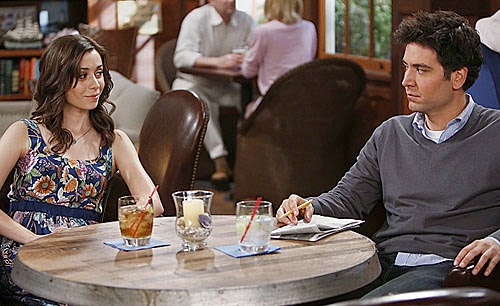 Basically they crapped on the Barney and Tracy characters.  Just when we were getting used to the idea of Barney being a stand-up guy and we are just getting to know and like Tracy, they just didn't matter anymore.

Yes from the beginning it's easy to watch the show and want to see Robin and Ted together, but they wrote themselves into a hole that was too deep to reverse course on.  By this time I had become ok with the fact that Barney and Robin were going to be together and Ted and Tracy were the characters the whole show was supposed to be about.  So to undo all of that at the last second didn't feel right.

If, indeed, they had written and shot footage determining the ending from the very beginning, it's a shame that the writers wrote the story to where they did in the last season or two.

When it comes down to it, it's just terrible pacing.  Unfortunately that ruined not just the episode but the entire last season and likely, for some, the entire series. While I enjoyed the series and the characters for the most part, it ends on a sour note that's hard to swallow.
Posted by Zach Owens
Email ThisBlogThis!Share to TwitterShare to FacebookShare to Pinterest