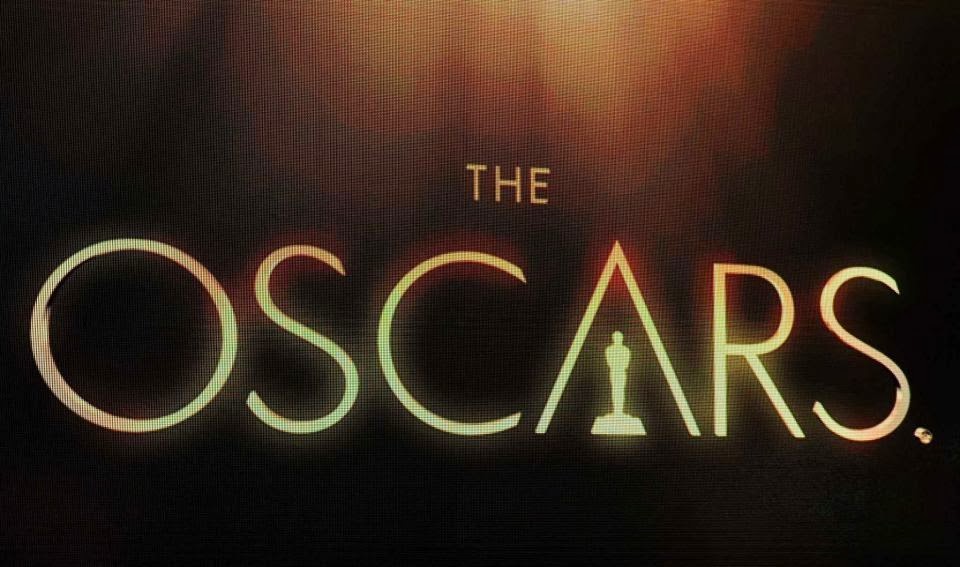 I could have done a post of predictions, but I put down who I liked in my best and worst of 2013 post. Also I felt that this years Oscars were fairly predictable, at least when it comes to most of the major categories. Here's the list of winners.

Gravity, being a technical achievement, rightly won the majority of the technical awards and best director.  I knew it would be Jared Letto for supporting actor, and Lupita Nyong'o for supporting actress. I knew it would be Cate Blanchett for best actress, and while it was a closer race for best actor I thought Matthew McConaughey should probably win and, of course, he did.  And let's face it, who didn't expect the song from Frozen, "Let it go," to get best original song?

I don't say this to say that I guessed it, or I knew everything already, but rather to say that most people knew or had strong guesses as to where the awards would go whether they saw all the films or not,  and the ones deserving of the awards received them.

Maybe the biggest surprise was the presence of Samsung who got about as much attention as any of the films or actors themselves.  From Ellen's selfies throughout the night taken on her Samsung Galaxy note 3 (including a twitter record), to all the commercials played throughout the night.  The only way it could have been even more Samsung's night, would be if Samsung had provided her one of the recently announced Galaxy S5's and asked her to do some name dropping while taking her selfies... 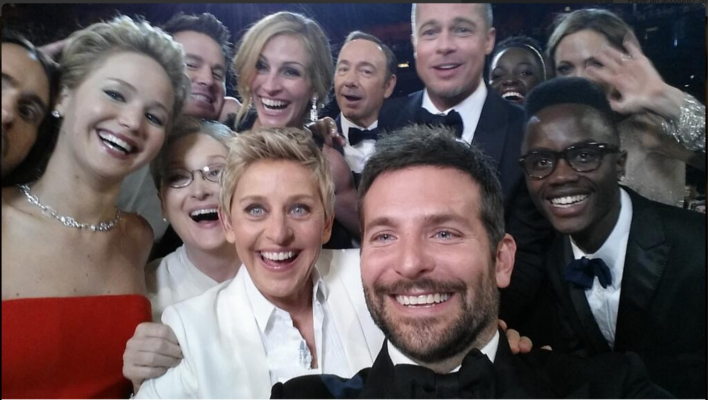 For me, the most interesting part of the night was the categories for short film (both animated and live action) and foreign film, because it highlights some films that I am not familiar with and am now interested in looking up.  It takes time to keep up with all the best films of the year, the ones that get nominated for all the major awards, and that usually means these films from other categories get overlooked.

In all honesty, it's a great honor for the winners to have received their awards and gotten their recognition for their strong work, but now I'm curious to see which films are remembered best, or most, in time.

I shared earlier in the week, on google+, an article from IGN that talked about 16 films that are often confused to have won best picture in their day, but in reality lost to another film that may or may not be as well known today.  For instance, from 1941, Citizen Kane, maybe the most influential film of all time, and often making the tops of those lists of best films ever made, actually did not win the Oscar, it went to a film called How Green Was My Valley.

Even though Gravity didn't win for best picture, it won the most awards and is likely to be watched and rewatched over and over again whether by people who own it or by people who watch it on TV. And because it won so many awards it'll likely be number 17 on this list in a couple of years.

While 12 Years A Slave is very much deserving of the honor of Best Picture, it is a film that is painful to watch (and for the right reasons), so I'm not sure how much rewatching will happen.  Sometimes there are very good films that are must watch films that need watching only once or twice (this, and Dallas Buyers Club fall in this category for me), and then there are others that can be watched repeatedly.

For obvious reasons, it's the films that are watched again and again that are remembered more.
Posted by Zach Owens
Email ThisBlogThis!Share to TwitterShare to FacebookShare to Pinterest