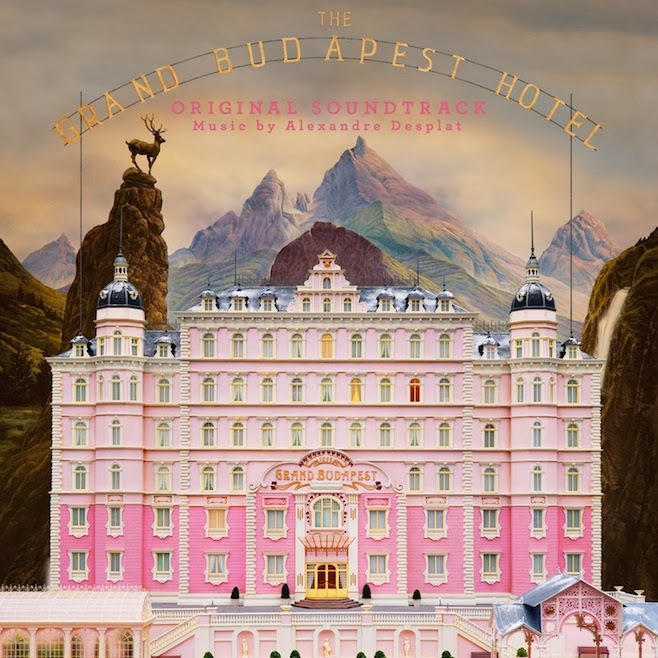 Wes Anderson's upcoming film The Grand Budapest Hotel is out March 7th, but in the meantime Pitchfork has Alexandre Desplat's original soundtrack for the film available for streaming on their website.

Alexandre Desplat worked on Anderson's last two feature films Moonrise Kingdom and The Fantastic Mr. Fox.  According to Pitchfork you can listen to the soundtrack on their site until March 2nd, and it'll be available buy on March 3rd.

Also, on February 19th Empire Online posted a couple of new clips from the film. Check those out here.

Here's the track listing from Pitchfork:

* Composed by Alexandre Desplat
Posted by Zach Owens
Email ThisBlogThis!Share to TwitterShare to FacebookShare to Pinterest