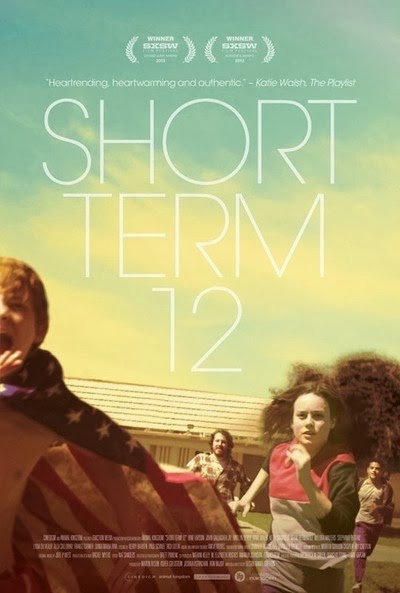 Here is a little film about people facing big problems. Grace (Brie Larson) and her boyfriend Mason (John Gallagher Jr.) work together at a foster care facility for at-risk teens. They are troubled with depression, substance abuse, and thoughts of suicide. Most of the teens are angry and hurt in various ways by their parents.

From the beginning we can see that Grace gets these kids and is the best one there to help them. Both Grace and Mason are excellently suited for their work. They always seem to know what to do, and always find a way to connect with the teens.

Throughout the film we discover that Grace has had a tough past herself. Working at the facility has helped her move on from her troubles, but when a new girl comes to the facility that reminds her a little too much of herself, the past that she had buried so well comes back to disrupt her life again. It's an emotional character study, and it's all handled very delicately. That along with some strong writing and even stronger performances, particularly that of Brie Larson, make it very easy to care about these characters. 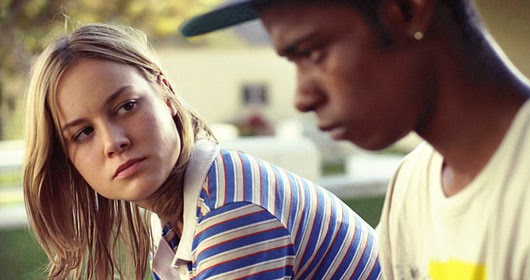 There are lessons they need to learn, not just the kids, but the people in charge. No matter how old we get, or how together we seem like we have things, there will still be lessons for us to learn or relearn.

These people are struggling to face it all, but they are decent people and being with each other is all they have, and they are clearly important to each other. Grace needs the kids as much as they need her, and she learns as much from them as they do from her. 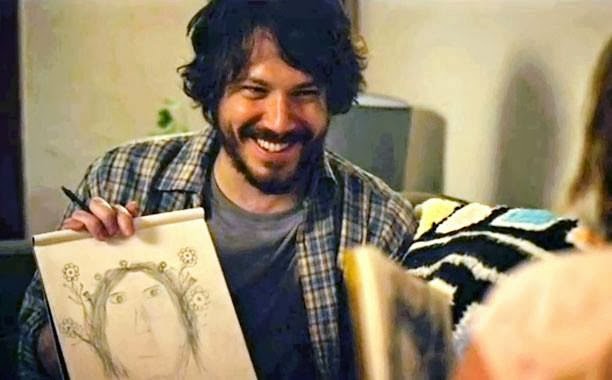 John Gallagher Jr. is very good as Mason, who was taken in by foster parents as a child, and his relationship with Grace is tested throughout the film, but watching them all go through it is an emotional ride that feels very real.

As serious as the film is, it isn't without humor though. It's enjoyable on many levels. It's a film that flew under the radar, but it's very worth the time should you decide to seek it out.
Posted by Zach Owens
Email ThisBlogThis!Share to TwitterShare to FacebookShare to Pinterest
Labels: 2013, 4, drama, great performance, indie, touching