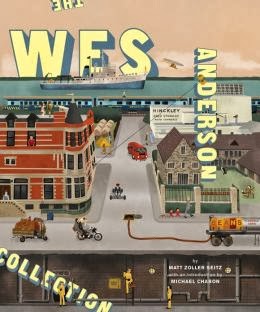 As you can probably tell I'm a big fan of Wes Anderson, he is one of my favorite
directors of all time. I even got to see him do a live Q&A session following a screening of Fantastic Mr. Fox, after which I got his autograph and a picture taken with him.  I wish I could live in the world of some of his films, they aren't really real life, they are like some dream world where almost anything can happen.  He is a true Auteur and one of the most artistic and visionary filmmakers working today.  When you watch a Wes Anderson film, you know you are watching a Wes Anderson film. He has a specific style that is all his own.

If you are a fan of his like I am, you'd be interested to hear that film critic, and Anderson fan Matt Zoller Seitz has recently published a book called "The Wes Anderson Collection," an in depth look at the films of Wes Anderson.

Check out a trailer for his book:


But that's not all the latest Wes Anderson news from this week:

This week we saw the release of the trailer for Wes' upcoming film The Grand Budapest Hotel.


As you can see it's an all star cast, most of which are Anderson regulars. 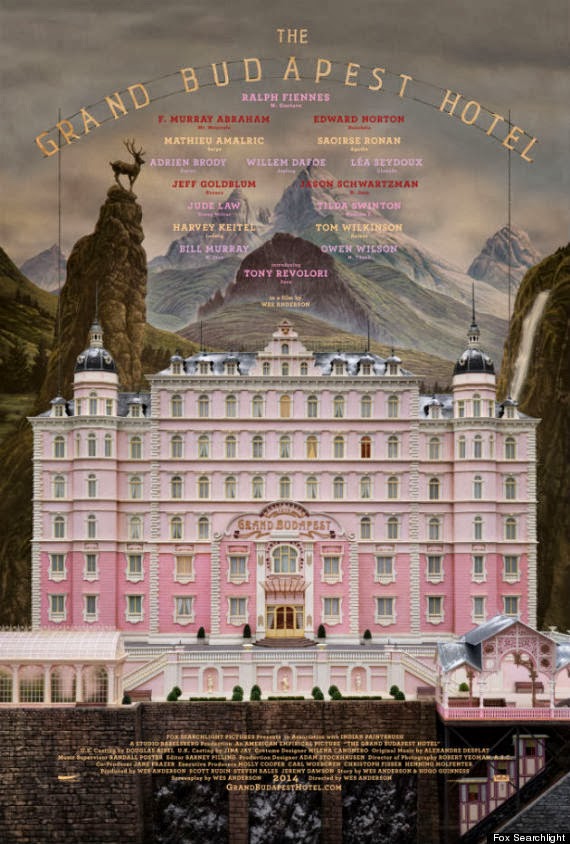 
The film is set to be released March 7th, 2014, and you can check out the official website for the movie here.