If you have an iPhone you already have Siri, but if, for whatever reason, you need a 2nd voice controlled personal assistant, Marvel Studios is releasing Iron Man's personal assistant J.A.R.V.I.S. as an app for ios that features the voice of actor Paul Betany (just in case you hate Siri's voice).

This is what Marvel says it can do:


"Like Tony Stark, users can engage JARVIS through voice-activated commands -Receive messages from JARVIS, download ringtones, post to Facebook and more -Check time, local weather as well as set alarms through the integrated Clock mode -Initiate media delivered in messages, including video, audio, image, ringtone or website -Install unique ringtones -Unlock 42 unique Iron Man suits (plus additional "Ghost" file) -When connected to the same network as the Blu-ray player, JARVIS will function as the Blu-ray remote control, or the user can simply "say what you see" and the app will do the rest."

Capturing and understanding voice commands is no easy task, even something like Siri tends to have difficulties from time to time (especially if you have an accent), so there is no telling whether Marvel's app will work well or not, but for those big Iron Man fans, this could be a dream come true. 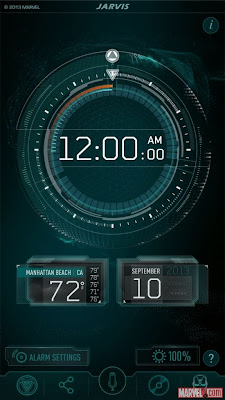 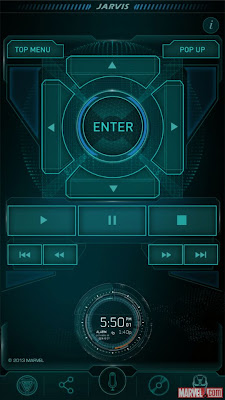 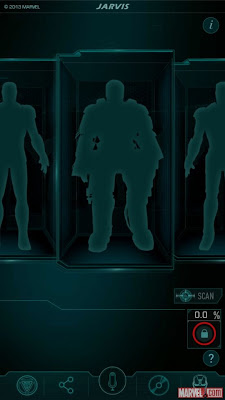 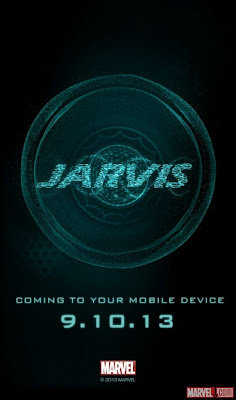