Well it's that time of year again, whether you can tell it by looking outside or not.  So I'm listing 5 of my favorite Holiday classics. Of course there are other holiday classics worth watching, but I think if I had to give you a list of my favorites that I can't go through the Christmas season without watching at least once, these would have to be at the top of the list.  These also happen to be 5 of the holiday classics that are most easy to come by, so take that for what it's worth.

So here they are in no particular order... 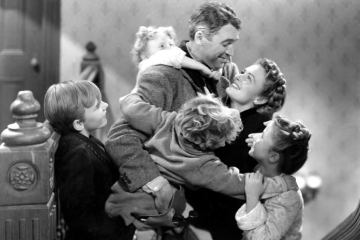 It's a Wonderful Life -
It's a problem anyone can connect to. George Bailey has big dreams to leave his small town and see the world, but his responsibilities with his father's company and his loyalty to the people of Bedford Falls keep him from ever perusing his dreams.  Having not been able to do what he's really wanted to his whole life, he begins to wonder what his life has been worth. It's one of those films that reminds us that we touch more people than we will ever truly know (or at least we can only hope we do).  This and more makes it not only a great holiday classic, but a very compelling story in general.

Always worth reading, Roger Ebert sheds some interesting insight into the film with his article that you can read here.  I'll leave you with this spot on quote:


"What is remarkable about "It's a Wonderful Life" is how well it holds up over the years; it's one of those ageless movies, like "Casablanca" or "The Third Man," that improves with age. Some movies, even good ones, should only be seen once. When we know how they turn out, they've surrendered their mystery and appeal. Other movies can be viewed an indefinite number of times. Like great music, they improve with familiarity. "It's a Wonderful Life" falls in the second category." 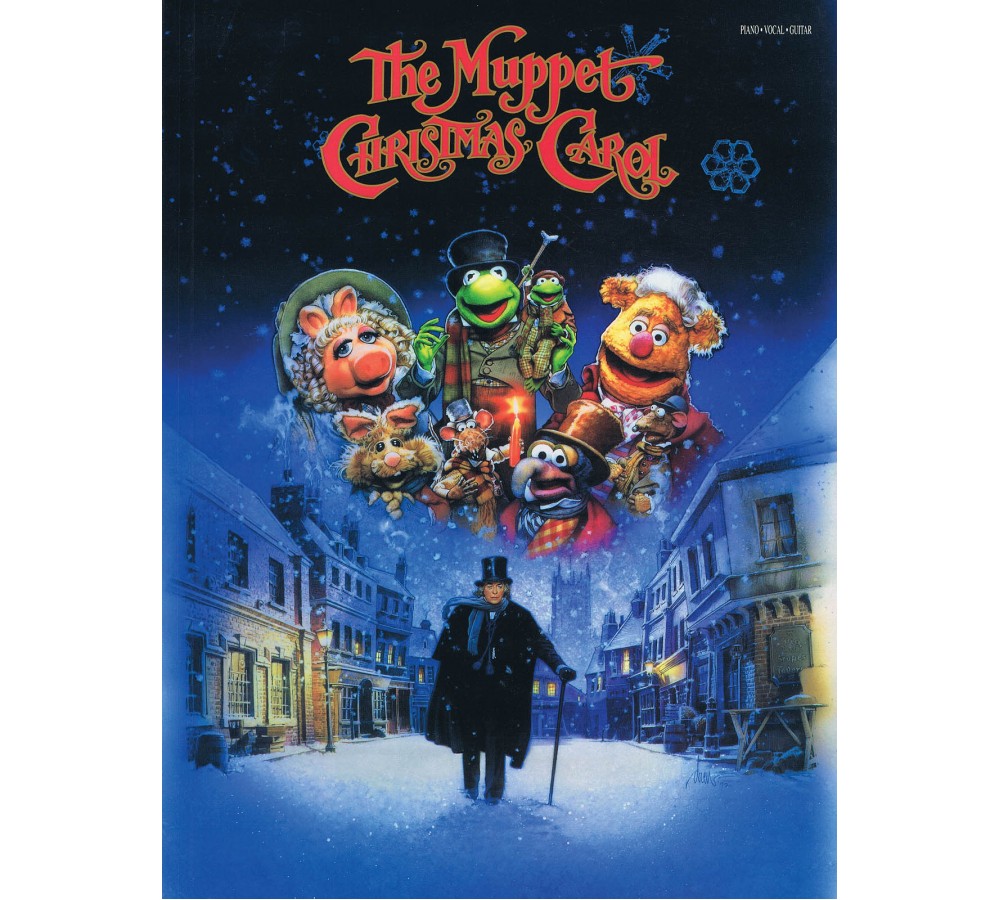 There have been too many versions of this classic Dickens tale to count, but when the Muppets remake a classic you can bet it'll be worth checking out. The story itself is a fairly dark tale, but because this a Muppet movie, there some good songs to lighten the mood, which means despite the dark story this version is pleasant enough to watch over and over again. Unlike most versions of the story this one doesn't feel unbearably long as well. It may not be the version most accurate to book, but it does follow it pretty faithfully and if nothing else it is arguably the most entertaining version available. 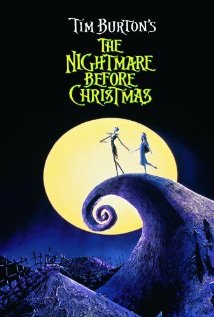 This is a story about the lovable, yet misguided, monsters of Halloween attempting to branch out and provide Christmas in place of Santa.  This is typically the movie I like to watch in November as a transition from Halloween to Christmas. It always helps a Christmas movie become classic if you have lovable characters and good music, and this film has both.  It's hard to not be impressed by Danny Elfman and his ability to write lyrics after seeing this film, but once you realize that he also provided the singing voice for Jack Skellington you're likely to be very impressed.  It's easily one of the best Tim Burton films, and that means a lot coming from someone who likes a lot of his work.  While some of his recent work hasn't been up to par, Nightmare Before Christmas has been, and will continue to be, a classic for years to come. 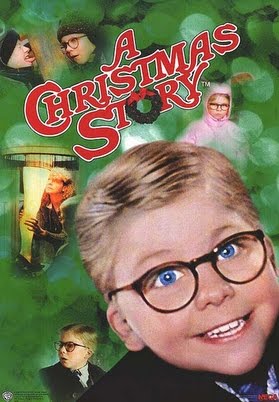 A Christmas Story -
I am a big fan of films that remind me of real life, especially if they are genuine. This film reminds me of childhood, although granted I wasn't a kid when Ralphie was a kid, but sometimes childhood isn't all that different from one time to another (except for today's kids...ugh save that conversation for another time).  As Ebert put it:


"There are many small but perfect moments in "A Christmas Story," and one of the best comes after the Lifebouy (soap) is finally removed from Ralphie's mouth and he is sent off to bed. His mother studies the bar, thinks for a moment, and then sticks it in her own mouth, just to see what it tastes like. Moments like that are why some people watch "A Christmas Story" every holiday season. There is a real knowledge of human nature beneath the comedy... The movie is not only about Christmas and BB guns, but also about childhood, and one detail after another rings true."

It's the fact that we "GET" the situations and the characters so much that allows this film to be so funny. It's available on Netflix and I'm pretty sure TBS or TNT or one of those networks play it 24 hours straight on Christmas Eve or Christmas Day every single year, so if you haven't seen it yet (that's surprising, but...) you should be able to can catch it sooner or later one way or another. 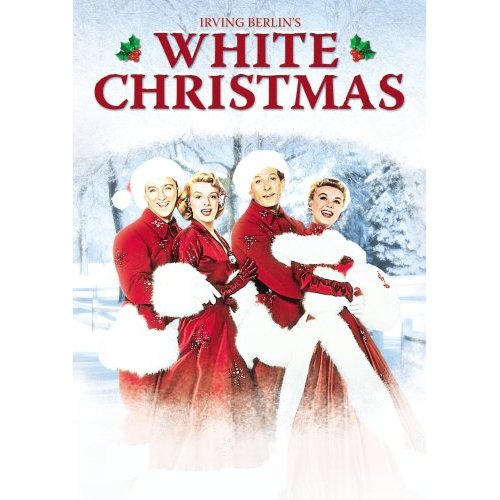 Song and dance team Bob Wallace and Phil Davis join up with a small time sister act to try to help save the lodge belonging to down on his luck Tom Waverly, who just so happens to be their former Commanding General.

If you have been watching this classic year after year the way most people have it may sound strange to hear that there are a good number of critics out there who have a lot of negative things to say about it.  Sure it may have been an attempt to recapture the magic of Holiday Inn and capitalize on the success of Irving Berlin and his song White Christmas, but dare I admit that I actually prefer this film to Holiday Inn?

This film is mostly light hearted, and just so much fun.  The plot may be simply a tool to force us from one song and dance number to another, but what you've overlooked is that, that describes the musical genre in a nutshell. Sure, some do it more successfully than others, but the music here is what makes this so good.  While one reviewer claims that the shoot for this film was 8 weeks of screaming, you wouldn't know to watch it, because it's so much fun.  It appears as though all the actors involved were having so much fun making the film, which in turn makes the film fun to watch.  That is acting that today's audience may not be accustomed to.  There are some noticeable continuity errors, but the writing is witty and certainly adds to the humor.  To that same reviewer, who also said that the music doesn't connect to the characters and situations, did you even watch this film? You are really trying to tell me "Count your blessings instead of sheep" or "Love you didn't do right by me," and the title number "White Christmas" were out of place and didn't connect to the characters or situation?  You might need to pay attention next time you watch the film.  The bottom line is there is a reason that this is one of the most loved holiday classics ever made, and it deserves the love it's received over the years.
Posted by Zach Owens
Email ThisBlogThis!Share to TwitterShare to FacebookShare to Pinterest