Catching Up On Wes Anderson News 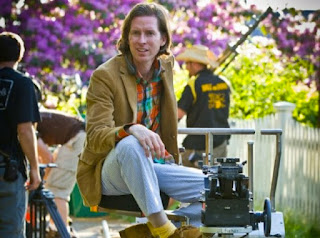 As a big fan of director Wes Anderson it's nice to see that he is already working on his next film, even while his latest film Moonrise Kingdom is still in theaters.

Deadline not only confirmed that he is going to make his 8th film (called The Grand Budapest Hotel), but also that Johnny Depp will star in the film.  Back on July 9th Twitchfilm.com posted that Wes was looking at a cast of his regulars and a few new comers:

"While it's hard to say what stage of the process each of these is at at the present, we are told that Anderson is approaching a cast of Johnny Depp, Owen Wilson, Bill Murray, Edward Norton, Jude Law, Jeff Goldblum, Adrien Brody, Willem Dafoe and Angela Lansbury to star in the film."

Obviously we now know the rumor about Depp being in the film has been confirmed.

In other Wes Anderson related news, his third film The Royal Tenenbaums has already been released through Criterion Collection, but will be re-released on Bluray on August 14th. 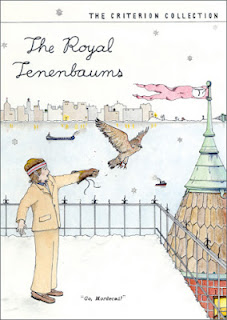